The Saxon Outlaw’s Revenge is out in November in print and ebook in December and I can finally share the cover art and blurb.

At the mercy of her enemy!

Abducted by Saxon outlaws, Constance Arnaud comes face-to-face with Aelric, a Saxon boy she once loved. He’s now her enemy, but Constance must reach out to this rebel and persuade him to save her life as she once saved his…

Aelric is determined to seek vengeance on the Normans who destroyed his family. Believing Constance deserted him, he can never trust her again. Yet, as they are thrown together and their longing for each other reignites, will Aelric discover that love is stronger than revenge? 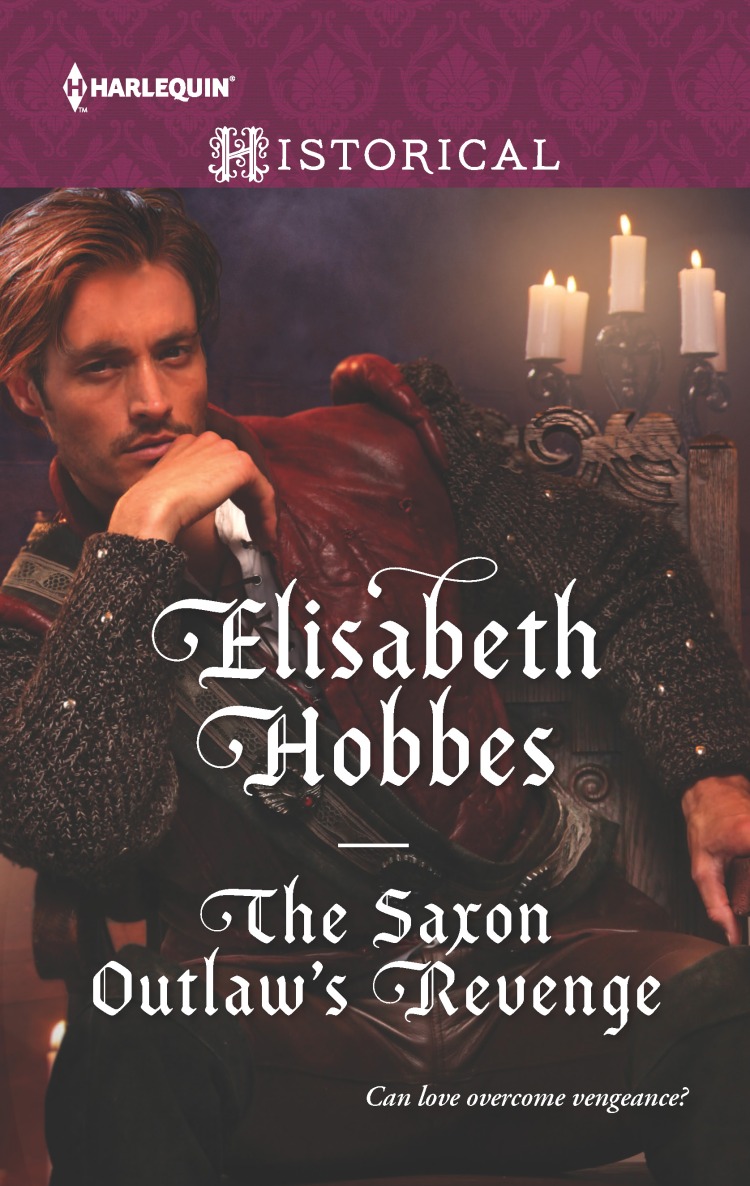 I’ll be honest and say the cover doesn’t show the Aelric I had in my head because he’s a Saxon so really should be much blonder than reddish and with longer hair (he’s been living wild in the forests of Cheshire for years after all).  I’d used Tom Hiddleston and Tom Felton as inspiration.  Having said that, I love the pose and his brooding intensity.  He does look like someone who might seriously consider whether to sacrifice the woman he loved to get his revenge on the man he hates.

The original cover was slightly different and I emailed my editor and asked if the hair colour could be changed and the art department worked their magic.  The original and new covers are here for comparison. 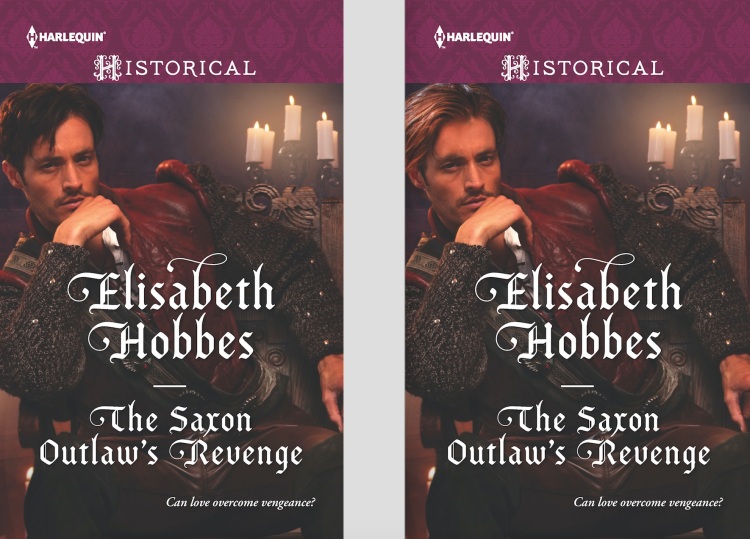 It’s a December release so will be alongside Christmas books on the shelves so I think the candles give it a festive touch too.

The UK cover hasn’t been finalised yet so I’ll be interested to see which one they go for.

I’d love to know what you think.  Let me know in the comments below.