I’ve been doing a mini blog tour for The Blacksmith’s Wife.  Here are the collected excerpts and interviews.

Get Lost in a Story 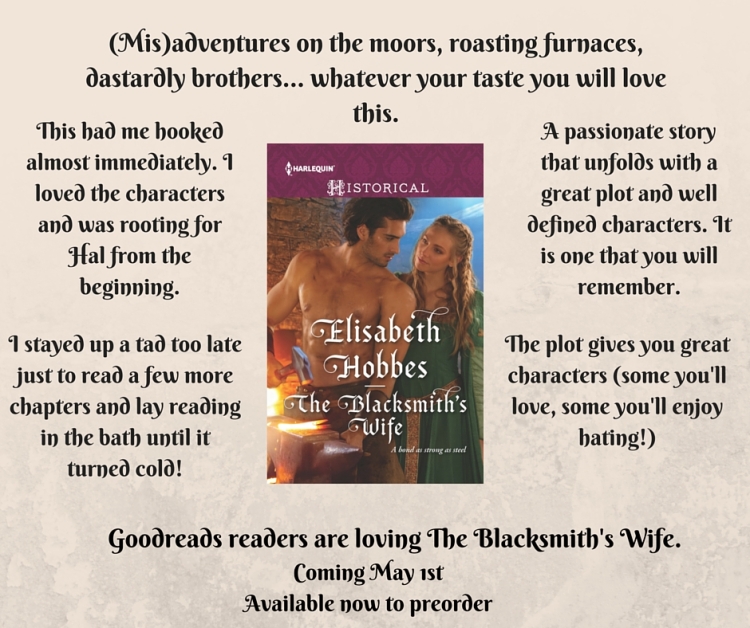