I received my author copies of The Blacksmith’s Wife so am running a giveaway via Goodreads to win copy.

The giveaway is open to readers in the UK, North America, Australia, Canada, New Zealand and Europe (any further afield and the postage kills me).

Nearer release date I’ll be doing guest posts on a number of blogs and running giveaways via those too so keep watching for details. 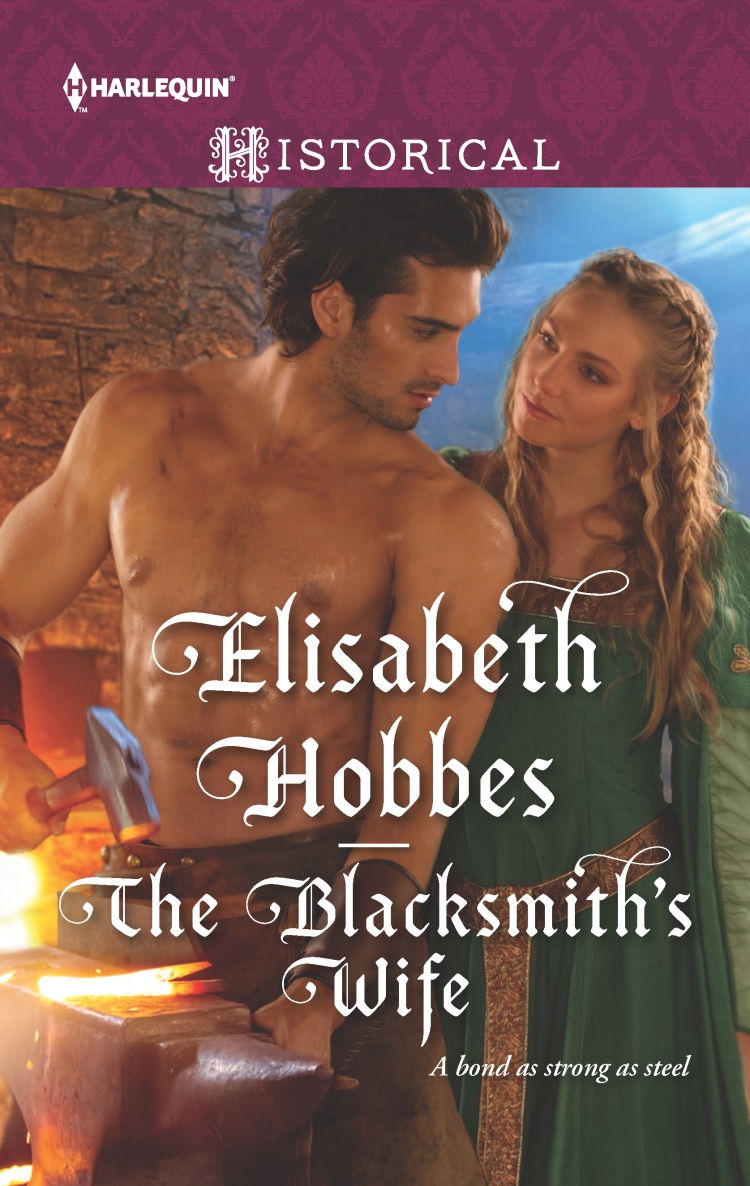