Read the first part of my excerpt on Jenna Jaxon’s blog. 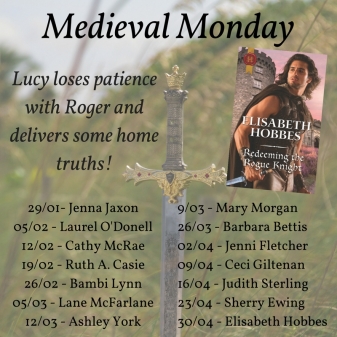 Sharing the History of Everyday Fashions